First held in 1923, the 24 Hours of Le Mans is considered the most famous endurance race in the world and is part of motorsport’s triple crown alongside the Monaco Grand Prix and the Indianapolis 500. .

The blue ribbon event of the WEC, Le Mans returns to its traditional June date slot this year after the previous two editions were postponed to September and August amid the coronavirus pandemic and will take place in front of the usual crowded stands of the Circuit de la Sarthe after the peak in attendance in 2021.

Here’s what you need to know and how you can watch the event.

Round three of the 2022 WEC will be worth double the points, which could offer Toyota a reprieve from an uneven opening in its Hypercar class title defense. A crash for defending champion Jose Maria Lopez’s #7 GR010 HYBRID at the season opener at Sebring, and a hybrid failure on the #8 sister car last time out at Spa, means both of its crews recorded a retired and leader of the Alpine trail championship in the points of 30 and 32 points respectively.

Factory team Toyota Gazoo Racing is aiming for a fifth consecutive victory in the event, which would match the winning streak achieved by Audi Sport Team Joest between 2010 and 2014.

It will face the Sebring 1000-winning Alpine and two cars from boutique American sports car manufacturer Glickenhaus in a five-car Hypercar field that is unchanged from last year.

But changes to the technical rules and balance of performance mean that the eventuality is not guaranteed, with Toyota unable to deploy its front-wheel hybrid drive until it reaches 190 km/h, after able to do it at 120 km/h last year.

MORE: Why Toyota’s fifth Le Mans victory is far from a certainty in 2022

The Glickenhaus cars run by Podium Advanced Technologies, fresh from a first WEC pole last time out at Spa, can count on the technical support of Joest while the Alpine is run by the Signatech team which is also not foreign to the success of Le Mans, having won the LMP2 category three times.

Peugeot has built a Le Mans Hypercar, but its 9X8 will not race at Le Mans and will debut at the Monza WEC round before making its full Le Mans debut next year.

There’s plenty more to watch out for in the other three categories that make up the remaining 57 machines in the 62-car field.

The largest category of cars, LMP2, has 27 entries, all but one of which are ORECAs. All cars must have at least one Silver driver in their crew, with the exception of the 10 cars entered in the LMP2 pro/am subclass for crews which must include a Bronze amateur.

Seven former Formula 1 drivers are in the LMP2 field, including two-time IMSA champion Felipe Nasr of famed US team Penske, who is using this year’s race to prepare for his comeback with Porsche’s LMDh team in 2023, and Robert Kubica at Prema – the Italian single-seater powerhouse will be hoping the 2008 Canadian Grand Prix winner can make up for the disappointment of losing victory on the last lap last year.

MORE: How an Italian junior formula giant is preparing for its future at Le Mans

Another well-qualified recruit is two-time Australian Supercars champion Shane van Gisbergen, who is driving the only private entry into the GTE Pro class as Ferrari looks to defend its hard-earned 2021 win over Porsche and Corvette.

Van Gisbergen hopes his Riley-entered Ferrari will see him through as Ferrari and Porsche look to retire in style, with the auto giants focusing on the Hypercar class next year. 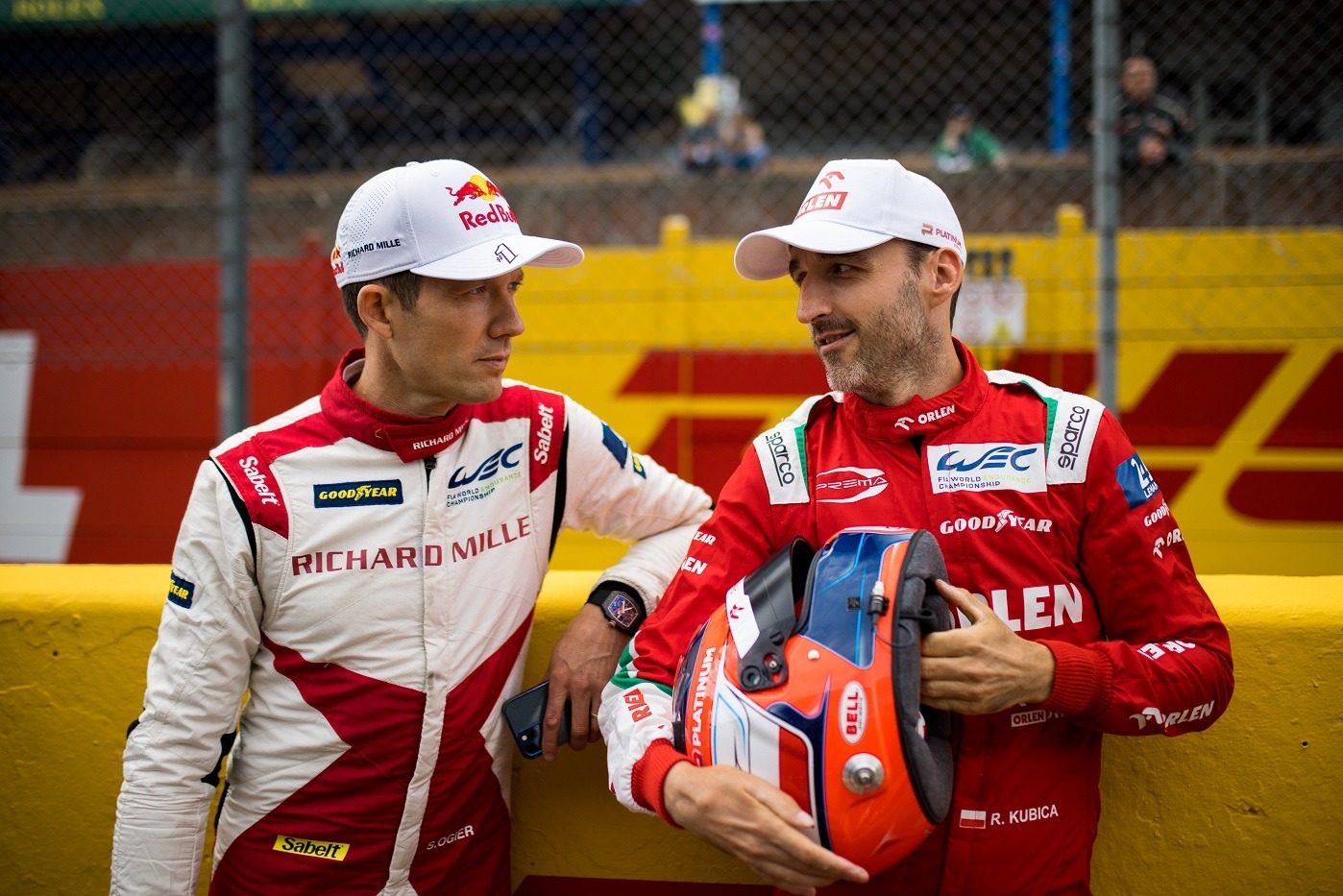 Finally, there is a 23-car field in the GTE Am class for GT cars with a bronze medal. Hollywood actor Michael Fassbender makes his Le Mans debut this year, while three-time Grand Prix winner Giancarlo Fisichella, Formula E ace Nick Cassidy and two-time Daytona 24 Hours winner Renger van der Zande are among the others well-known names in the division.

Complete schedule for the 2022 24 Hours of Le Mans sessions 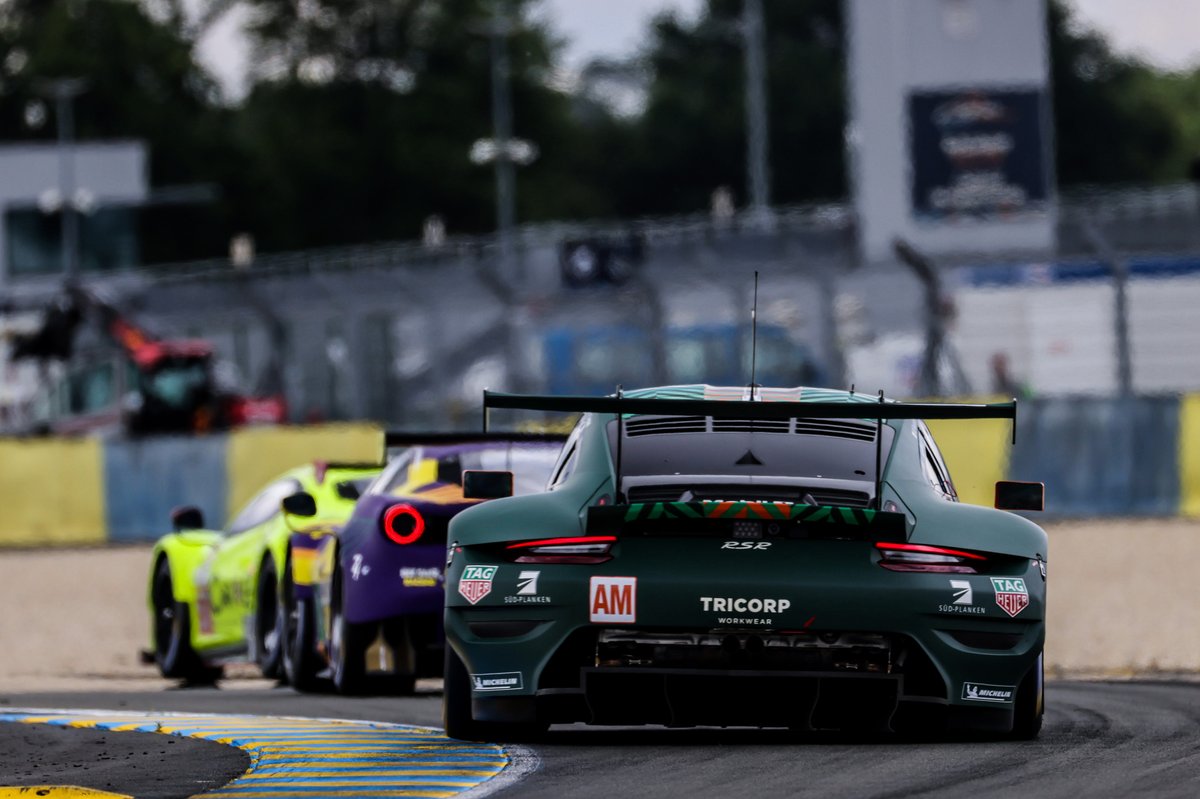 How to watch Le Mans?

The 24 Hours of Le Mans can be watched on Eurosport and the discovery+ streaming service, which costs £6.99 per month or £59.99 per year. It will also be available through Amazon Prime.

Fans can also download the official WEC app, which provides fans with English commentary from all sessions, as well as access to live timing and highlights. In the app, a Le Mans race pack costs £8.99, with a full season pack at £23.99, which allows users to watch the live stream and access exclusive dash cam footage on five devices. For more information, click here.

Autosport journalists will provide live text coverage throughout the race, with a dedicated live blog on Autosport.com.

Highlights will be available via Motorsport.TV, which will produce hourly in-race updates and release a 52-minute package Monday after the race. 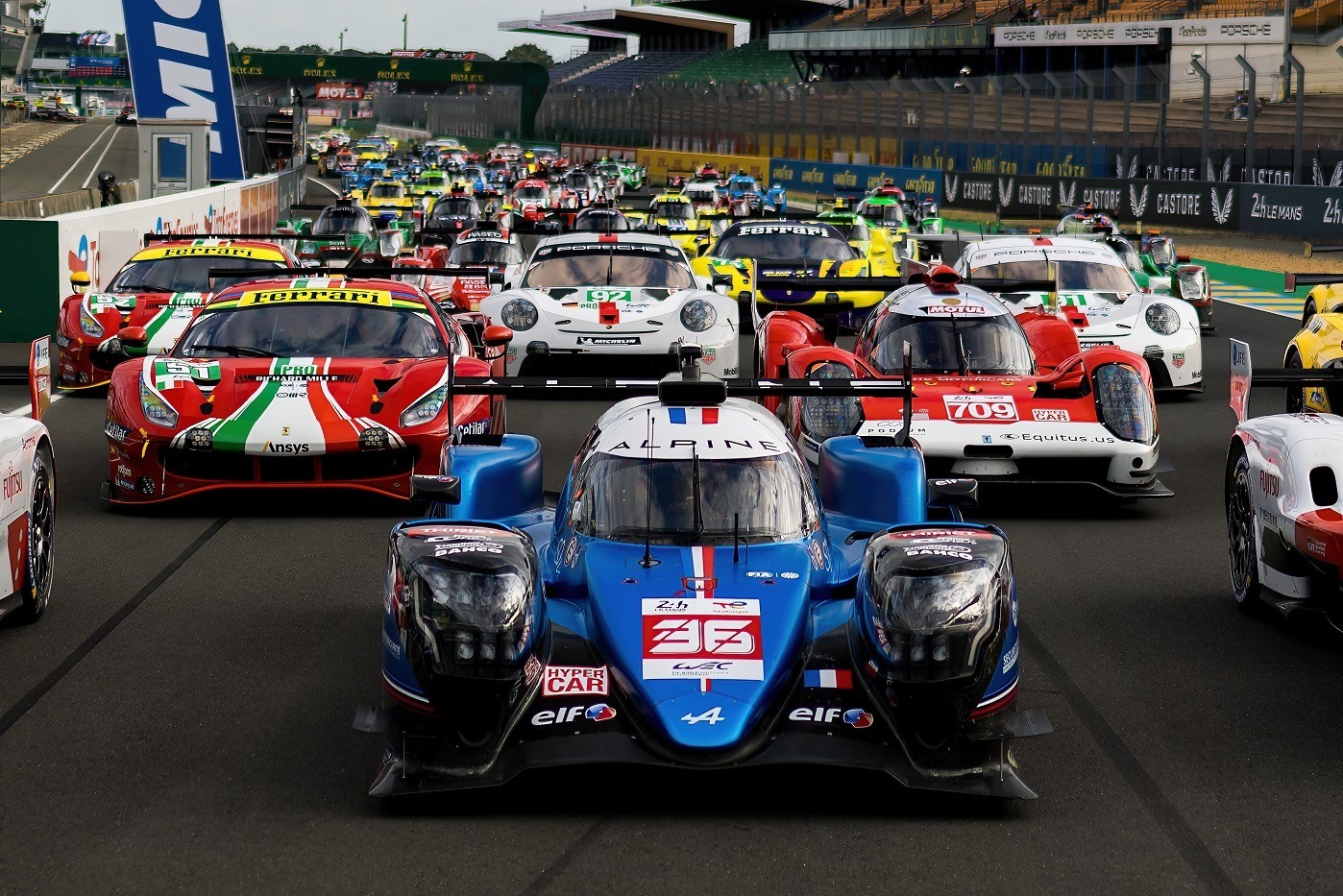 Group photo in the car

Weather forecast for the 24 Hours of Le Mans

The 24 Hours of Le Mans will take place in hot and sunny conditions, with little rain forecast for the event. High temperatures of 26 degrees Celsius are expected on Saturday, although heavy rain is expected on Tuesday.

Most wins at the 24 Hours of Le Mans