Health Canada is warning shoppers after some risky products were pulled from the market due to a number of injury risks.

A recall is for the Kid O Hudson Glow Rattle (teether and rattle), model number: 10486(K), a motion-activated rattle in the shape of a puppy.

“Legs can detach from the body, which may pose a choking hazard to young children,” Health Canada said in its reminder warning.

Health Canada is asking buyers/parents to “immediately remove” the recalled rattles from children, “stop using the product and contact the company for additional information.”

The rattles were sold by Target, Amazon and Walmart, among other stores, from February 2018 to February 2022. 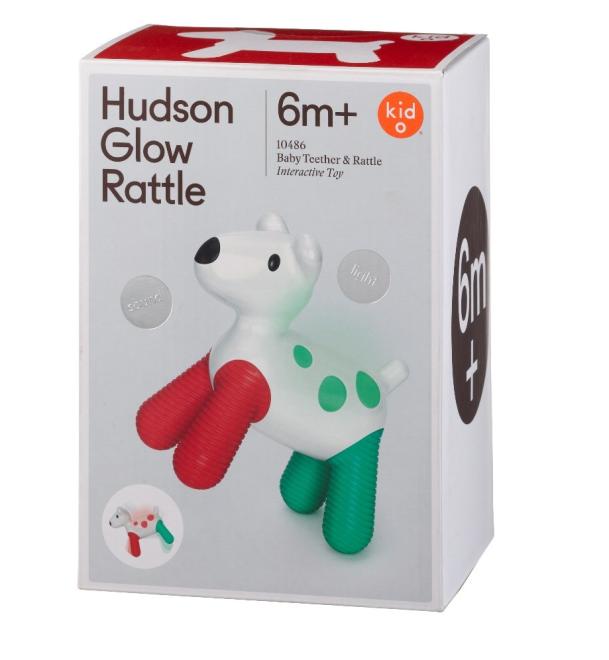 “According to the recall, it has been withdrawn from sale.”

For more information, consumers may contact PlayMonster toll-free at 1-800-469-7506 Monday through Friday 8:00 a.m. to 5:00 p.m. CST, email [email protected]or online at http://www.playmonster.com and click “Reminders” at the bottom of the page for more information. The firm offered to provide reimbursement in the form of a $25 refund.